There are many virtues of reciting and memorising the Quran and stories contained within it are of exceptional importance to Muslims.  We attempt to share some of these in the articles below.  Please visit the Tafsir link (mariful Qur’an) to read the Quran in detail with commentary provided by a reliable and tradionally educated scholar. 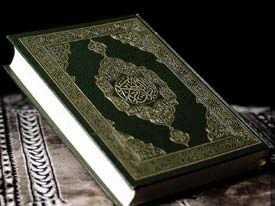